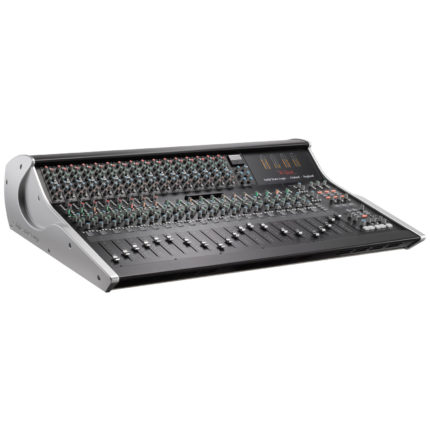 The UC1 draws on decades of analogue and digital console design to develop an intelligent and deeply integrated SSL plug-in control surface that lets you focus on your production goals and not the process. Dedicated knob-per-function Channel EQ and Dynamics controls, centre section featuring full Bus Compressor controls and authentic moving-coil gain reduction meter combine to offer the most intuitive, and ultimately effective way of controlling the new SSL Native Channel Strip 2 and Bus Compressor 2 plug-ins within your DAW session. A high-resolution LCD display and selection encoders allow you to effortlessly navigate between instances of the plug-ins in your DAW, and you can instantly recall presets directly from the front panel. Working in conjunction with the SSL 360 software, the UC1 is a hardware plug-in controller like no other.