During 50 years of innovation, Solid State Logic has evolved to become the world’s leading manufacturer of analogue and digital audio consoles and provider of creative tools for live, studio, film and broadcast professionals.

Solid State Logic was founded in 1969 by the late Colin Sanders CBE. The company’s first products were switching systems for pipe organs for which Colin coined the phrase ‘Solid State Logic’ as a descriptor.
Colin then started Acorn Studios in the village of Stonesfield, Oxfordshire, where he lived, and began making his own consoles. By 1976 he had built the first A Series console; a total of two were made and sold. Always committed to improving things, the console was reinvented as the SL 4000 B Series, the first of which was made in 1976. Six B Series consoles were built and the beginnings of SSL’s international business commenced. 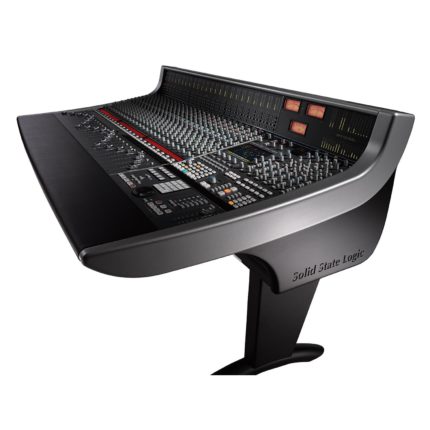 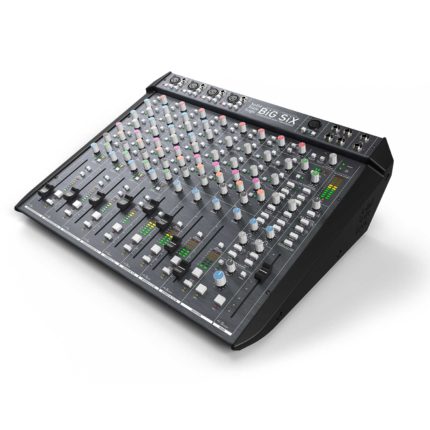 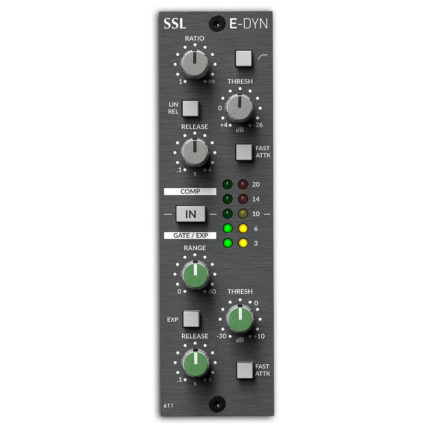 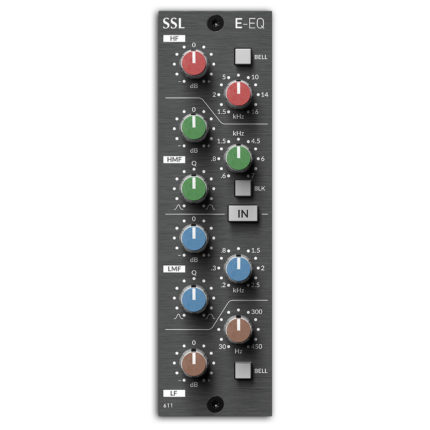 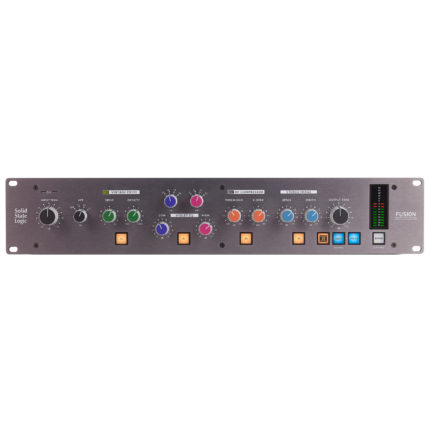 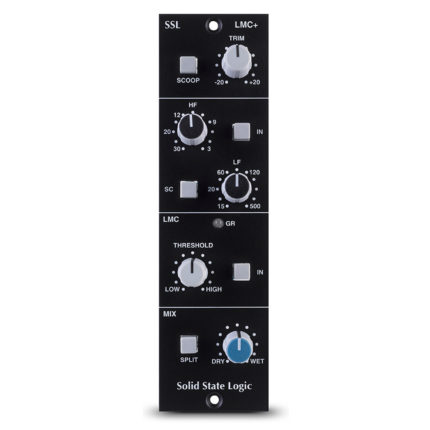 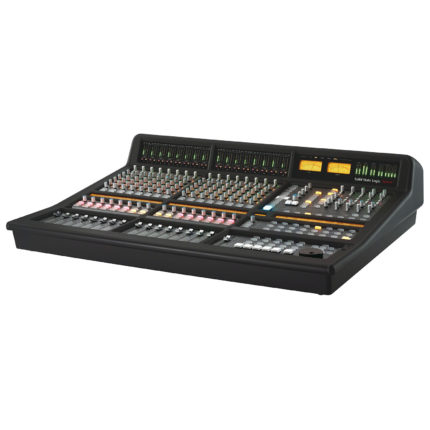 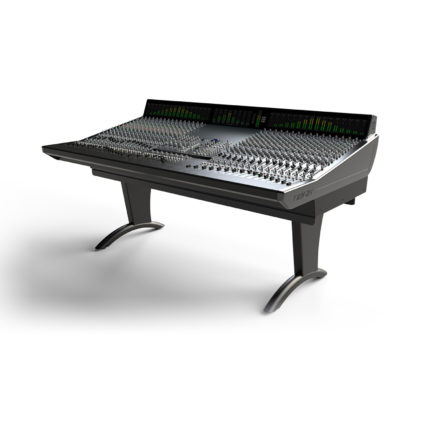 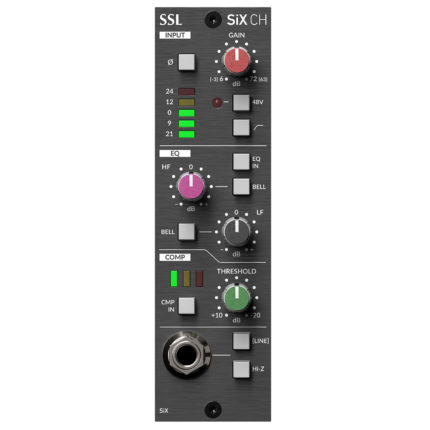 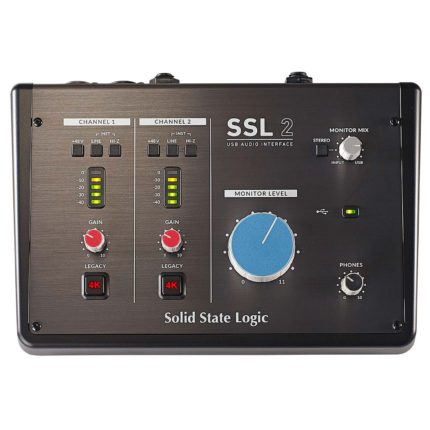 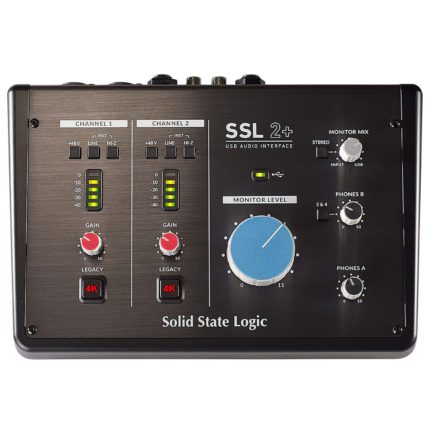 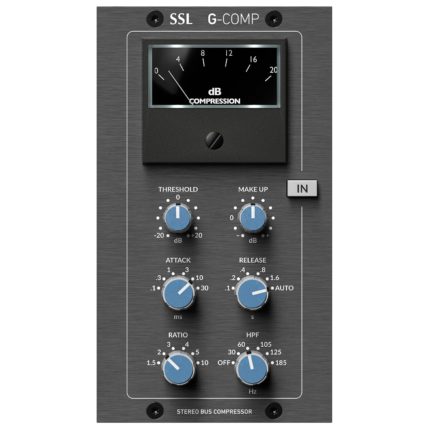 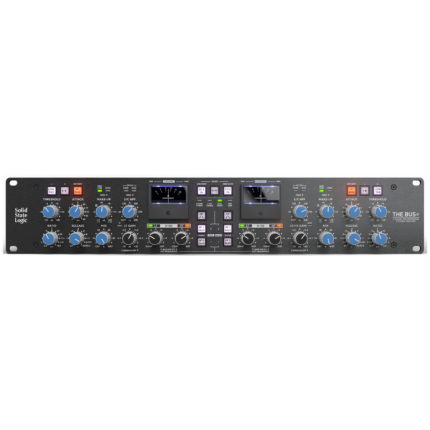