Retro. Futuristic. We are proud to introduce Technical Grammy Award Winner David Royer’s modern take on a legend – the Sony C-37a. Known for its high headroom and ability to tame brittle high end, it became a workhorse in the 60’s, especially during the golden age of Hollywood recording – the “Wrecking Crew’ era. Studios such as Capitol Records and Sunset Sound acquired multiples, which are still use today. From Leonard Bernstein and the Columbia Symphony Orchestra and VO legend Mel Blanc (the voice of over 400 characters, from Bugs Bunny to Barney Rubble) though producer Daniel Lanois (U2, Peter Gabriel) and current artists, such as Bon Iver, the C-37a remains a ‘secret weapon’ microphone for those in the know. David Royer, who has been a fan of the C-37a for thirty years, has long desired to o er his updated version to the Mojave family – and that time has come. He states, “Sony took a completely different approach than Neumann and AKG, which made the C-37a a completely different animal”.

The Mojave MA-37 features an EF86 tube, Lundahl transformer and a special capsule built here in California. It features a unique mechanical approach, developed by RCA in the 1930s and adapted by Sony, to achieving a choice between cardioid and omnidirectional polar patterns – an adjustable tuned acoustic chamber.

In keeping with David Royer’s “simple yet elegant” design philosophy, the circuit is based around a single-stage tube amplifier. The hi-pass filter controls are located on the power supply, offering three options: at (M), 100Hz (V1) and 200Hz (V2). 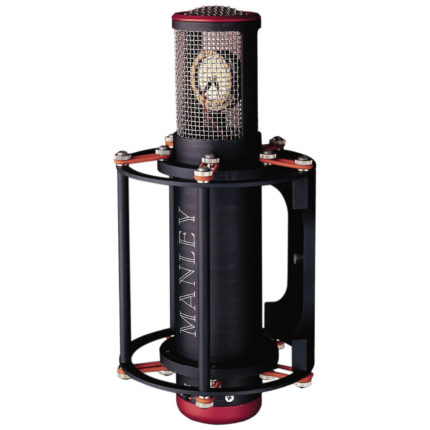 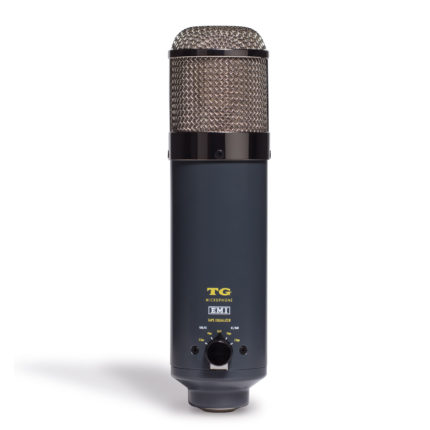 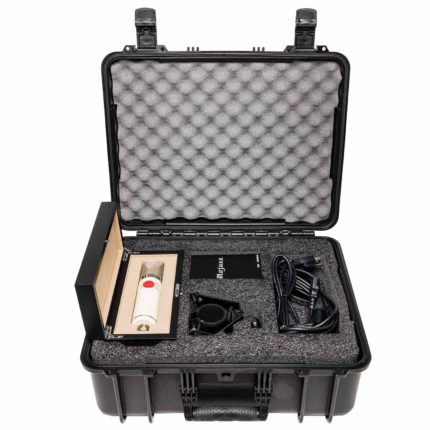 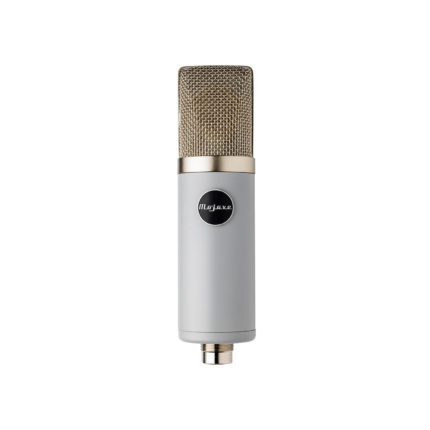 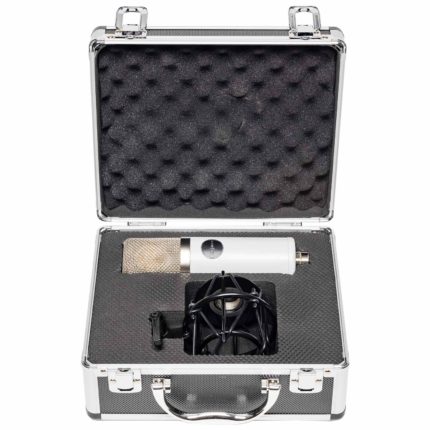 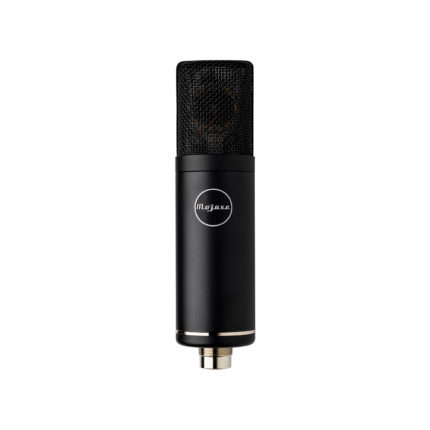 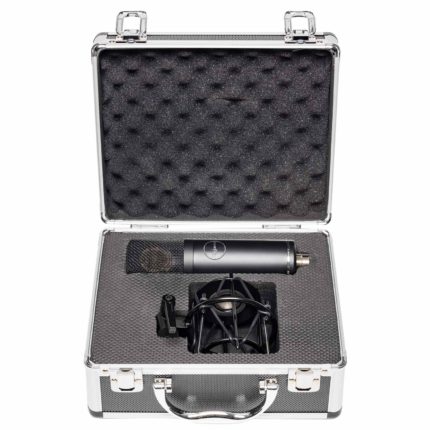 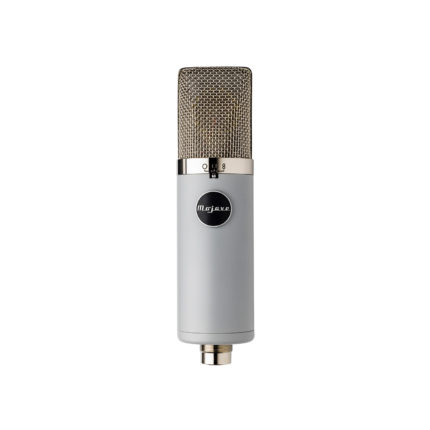 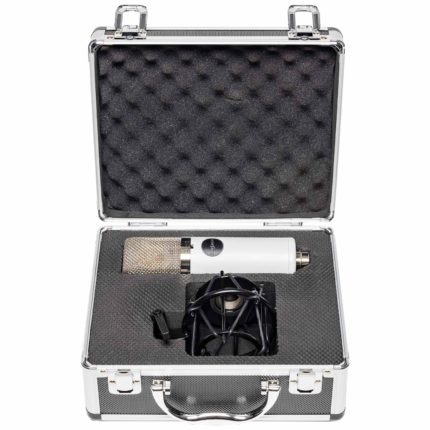 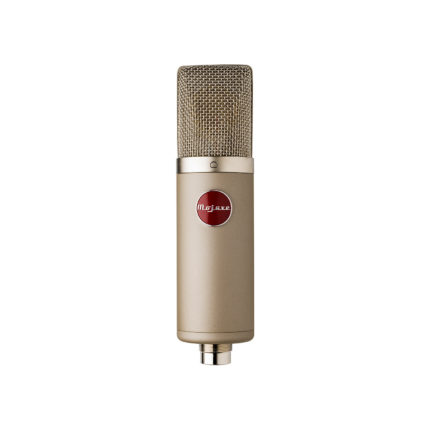 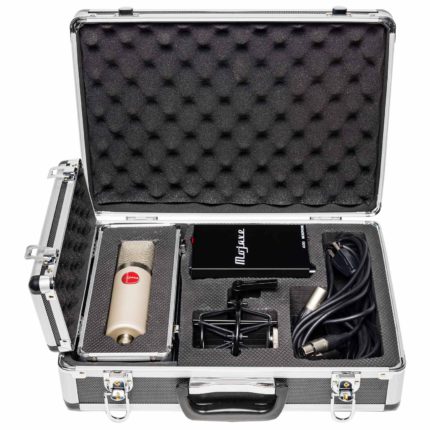 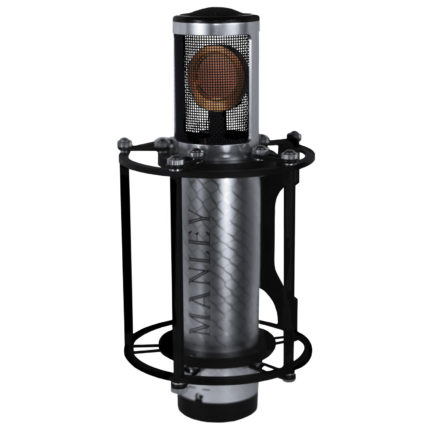